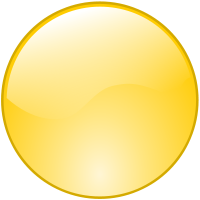 Click to view the complete 7-Day Local Forecast from WeatherForYou. 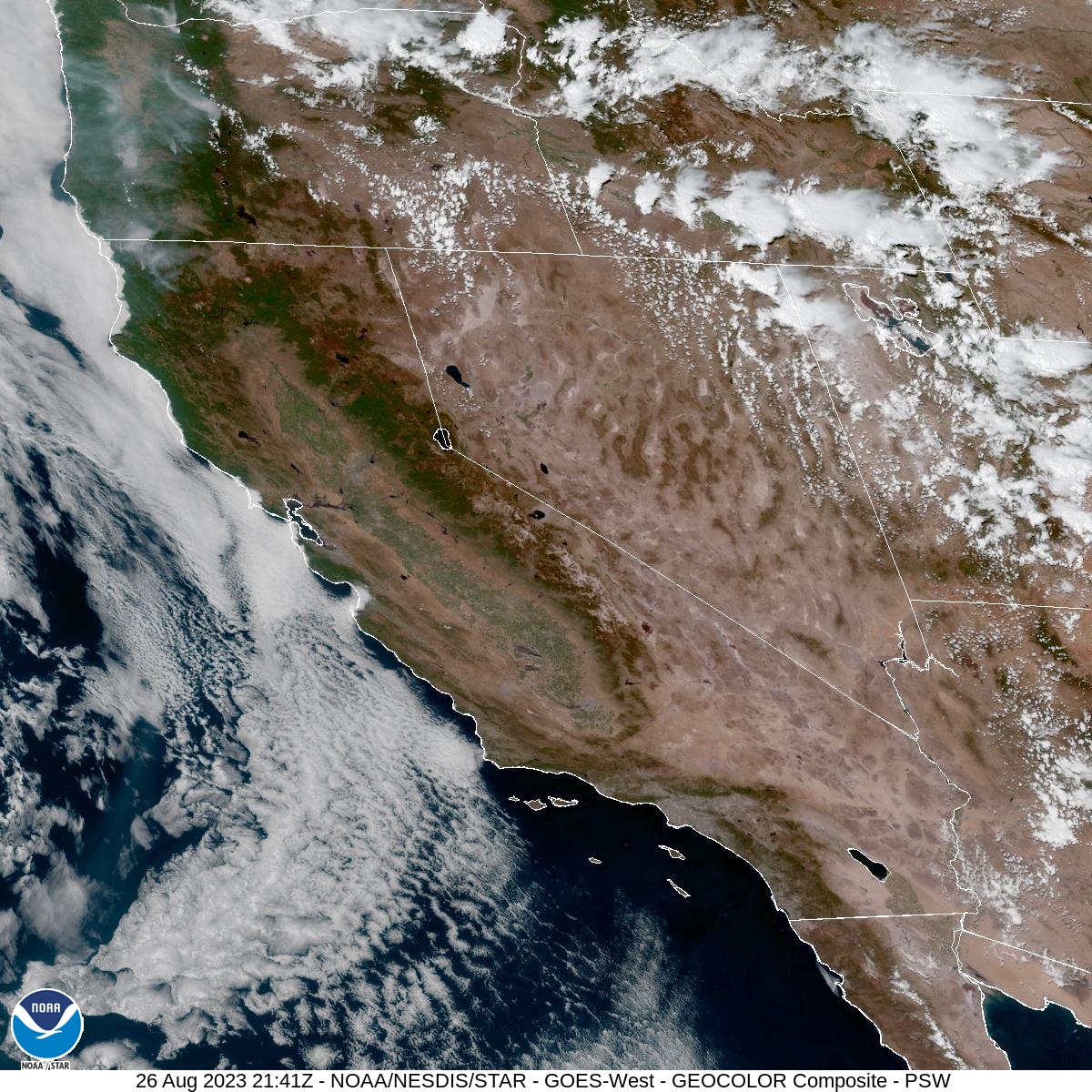 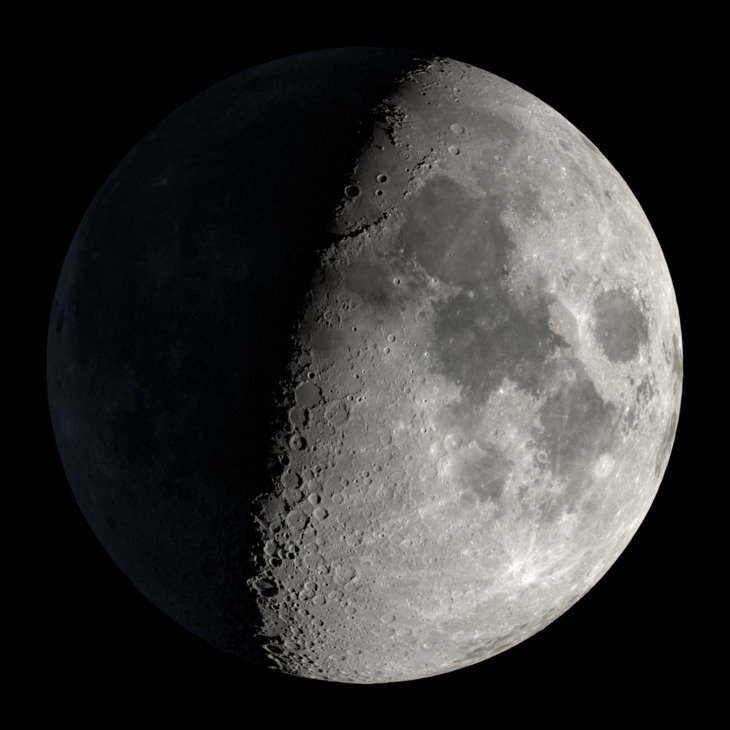 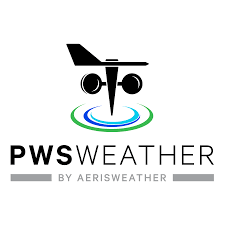 Member of the Southwestern Weather Network

If Park Place Weather is useful to you, please consider making a small donation to help offset
my time and the routine expenses of operating this website. Thanks for your kind support!